A one-week break from social media is good for mental health, study finds 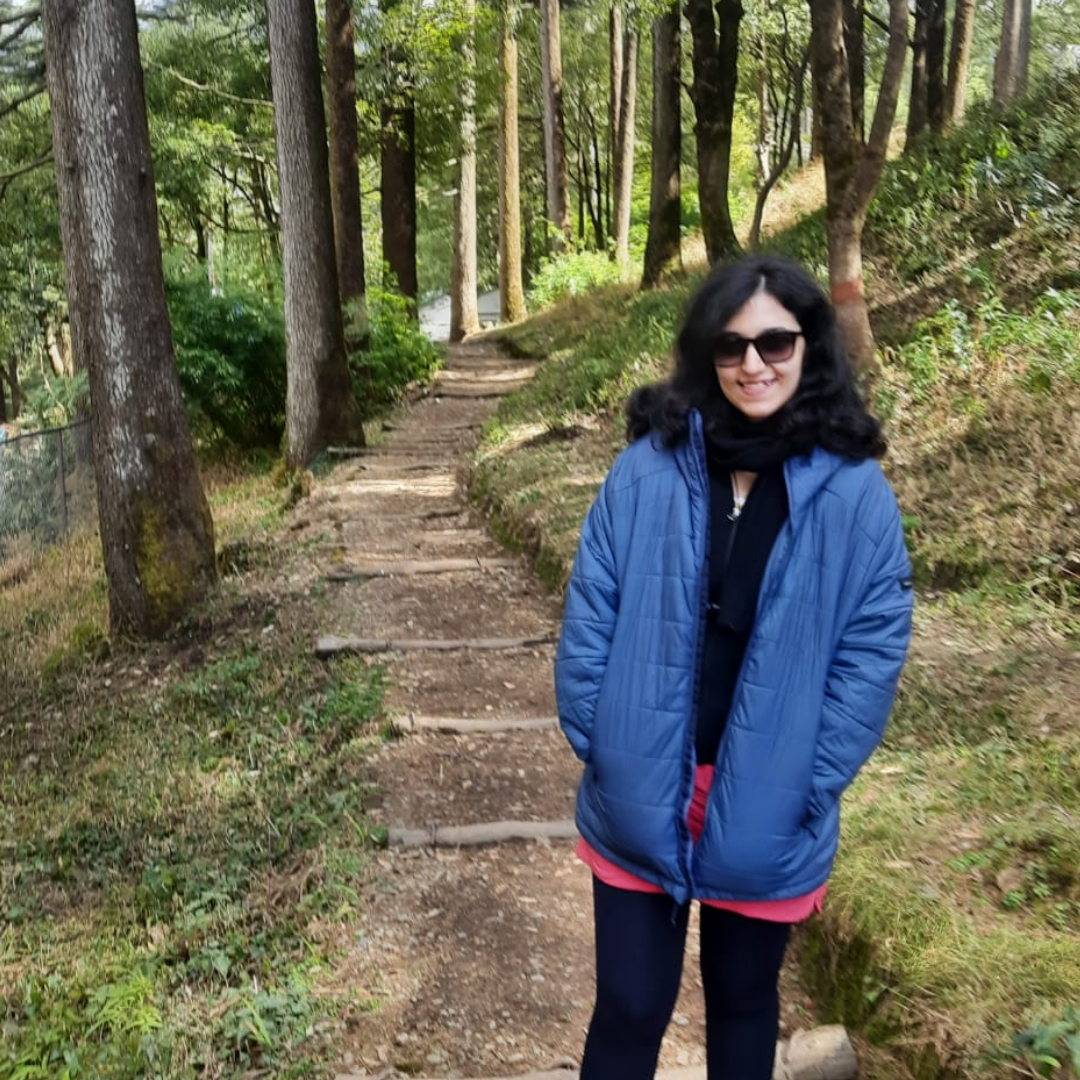 Aanya Wadhwani (She/her) works as a trauma-informed and queer-affirmative therapist based out of...

Researchers in the UK found that not using social media for a week helped improve symptoms of depression and anxiety. The study randomly told 154 participants to stay off social media platforms like Facebook, Twitter, Tik Tok, or Instagram or continue to use those platforms as usual.

When participants stayed off social media, they gained about 9 hours of free time, which improved their overall mental well-being. The participants ranged from 18 years of age to 72 years and previously had reported spending about 8 hours on social media. These findings were published in Cyberpsychology, Behavior, and Social Networking journal.

This isn’t the first study to find a link between social media and mental health. For example, Tromholt1 had found that a similar one-week break from Facebook had had a positive impact on life satisfaction. Hunt2 et al. also found that limiting the use of social media among undergraduates led to a marked decrease in loneliness and depression.

So, should all of us just go off social media? Experts suggest that wouldn’t be necessary. What’s needed is to ensure that we limit our usage of social media, be selective in following accounts that give us satisfaction, and recognize that much of the glittering social media life out there is highly curated.

Living with ADHD: My journey from pain to happiness

Is mental well-being in India declining?

Mindfulness practices help in reducing anxiety as much as antidepressant medication