Only trusted, authentic content. At MyndStories, we make sure that all content is vetted by in-house therapists and editors. Our editors or fact-checkers verify stories for accuracy and relevance. We cite our sources and ensure that the story you read is edited and then fact-checked. To know more, read our Editorial Process. 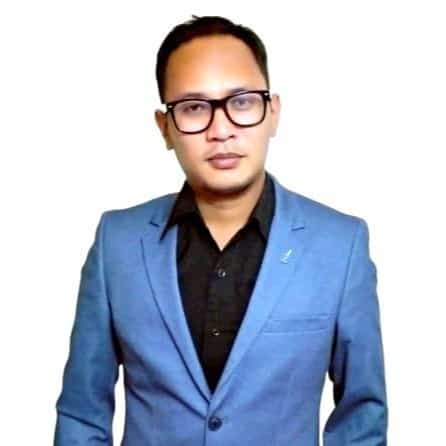 Madan S Thapa is a healthcare consultant and also a seasoned pharma editor, with over 10+ years...

According to data from the National Crime Records Bureau (NCRB), India registered 1.64 lakh suicides in 2021, the highest in a calendar year. The goal of NSPS is to achieve a 10% reduction in death by suicide in the country by 2030 (versus 1.53 lakh suicides in 2020).

NSPS aims to reach its goal by

The NSPS suggests short and long-term measures including setting up more psychiatric outpatient departments to improve access to mental health in districts over the next 5 years, integrating a well-being program into school curriculums over the next 8 years, increasing the number of postgraduate admissions for mental health, etc.

To make these measures a reality, NSPS will partner with stakeholders at the national, State, and district-level, and prominent mental health organizations like NIMHANS.

As per data from WHO, over 700,000 people die by suicide every year and 77% of suicides take place in low- and middle-income countries.

Therapy podcasts you should be listening to in 2022

WHO releases guide to mental health issues during perinatal period

Living with ADHD: My journey from pain to happiness