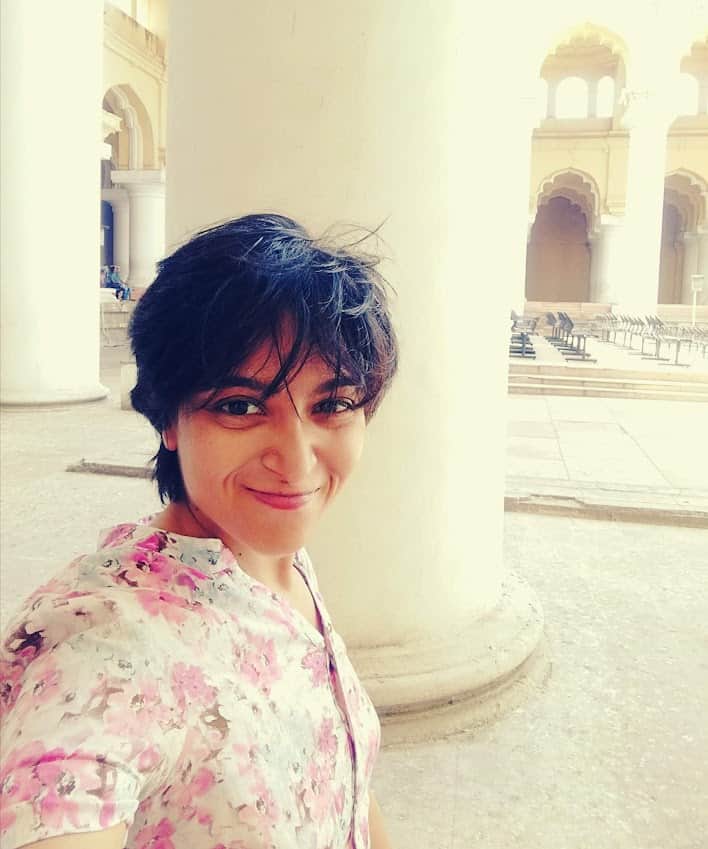 There’s a quiet confidence that emanates from Raj Dagwar. Shy and almost self-effacing to a point, Raj’s voice lights up when he talks about his current mission in life: making India #DepressionMukt.

Raj is not a therapist. He is not a mental health professional. He’s a 24-year-old software engineer from Pune who went through a torrid breakup of a toxic relationship when he was 21. That break-up led to a nightmarish period where he lived with depression.

“I went through a very horrifying relationship. I met a person, who was really nice at first, but when I got to know her after a good amount of time, I realized that her real nature was toxic. I was in love, and I wanted to give it a chance. After a point, I realized she had cheated on me. It was brutal. After a while, it was just me in the relationship. I realized that I was completely broken. I had associated my happiness with her.”

Raj says that he lost focus on studying, staying at home the whole day, binge-watch, and avoiding his feelings while he went through this.

“He felt utterly alone, was suicidal, and felt like a failure in life after losing that relationship.”

There were times he stood on the balcony and wondered what would happen if he jumped off the balcony. Until one day, his professor at college asked him to see a therapist, which marked the beginning of a change in Raj’s life. “All I wanted was to be heard,” he says, talking about his first visit to the therapist. With the therapist, Raj healed, but then he realized that society around him wasn’t. Friends mocked him, saying he was pagal (crazy). “I felt like a failure,” Raj admits. “There was so much stigma, so many taboos in India around mental health.”

Inspired by an online campaign on storytelling, Raj started his version of it in India. He and his group of volunteer listeners stand with a placard at prominent places in different cities, asking people to share their stories for Rs 10. The incentive is merely superficial, Raj knows. People share even without the lure of money because the calling to be heard is so strong. Everyone has a story to share.

I first met Raj for a Storyteller’s session from YourStorybag. We were both speakers at the online event and the only non-mental-health professionals. His story piqued my interest. I had gone through a horrendous breakup in my 20s, but my way of coping was to run away from it all. Once I healed, I didn’t look back at that period. In hindsight, I realize that the healing wasn’t complete because all I had done was push away the pain.

Raj has used his pain to build something powerful. I bumped into some of the people from the Listener’s Army shortly after our online session in Bangalore. Onlookers gazed curiously at them. Some stopped to talk to them. At that time, I wondered if this made a difference. And then, I realized that it does. Because the mere act of talking in a safe space is cathartic. Today, we are pandemic-fatigued, leading isolated lives of artificial pomp and debilitating loneliness. Having the freedom to speak, even to a stranger, can be liberating.

When we later spoke on the MyndStories Minis Podcast, I also realized that Raj’s larger purpose is to remove the stigma around mental illness. The hashtag #DepressionMukt is trendy, but I felt it was more about making India #StigmaMukt.

And who wouldn’t want that?

Listening to Raj is deeply inspiring. The movement he is building will turn out to be one of India’s largest such initiatives on mental health, I feel. You can catch the rest of what we spoke about on the MyndStories podcast.

The MyndStories Minis Podcast features guests who have their own unique stories to share. Stories of resilience, hope, courage, failure, and faith. And that means all of you. Write to us at podcastATmyndstories.com to be featured as a guest or suggest a guest. Tell us YOUR story.